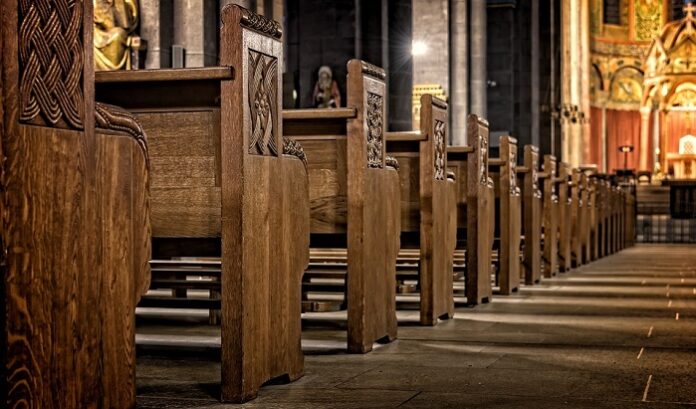 A mega-church in Atlanta decided to postpone reopening until next year as the cases of COVID-19 in Georgia continue to rise.

Pastor Andy Stanley announced that North Point Community Church plans to resume in-person worship next year. North Point, which sees more than 30,000 people every weekend, previously planned to reopen on August 9, but the current health situation in the state made church leaders rethink and change their decision, reports National Public Radio. Atlanta recently reported more than 4,000 Coronavirus cases in one day, making it a hotspot city in Georgia.

We cannot guarantee your safety, and that is a big part of this decision. —Pastor Andy Stanley, North Point Community Church senior pastor

In a video posted on Facebook on July 14, Stanley said the postponement of in-person gatherings in North Point was based on various factors: the spike in COVID-19 cases, a survey among congregants, and the experience of churches which have reopened.

“Now as you would imagine, that was not a casual decision,” he said. “In fact, back in May when we announced a possible Aug. 9 reopening, the COVID numbers were actually moving in the right direction. That has changed. Consequently, we cannot guarantee your safety, and that is a big part of this decision.”

The pastor explained that implementing health protocols, specifically social distancing, when a church reopens will not give worshipers the same fellowship experience.

Stanley admitted that the decision to reopen the church next year might not be favorable to some and he might be accused of not having enough faith or joining a political bandwagon. He maintained that the safety of congregants is the church’s number one priority.

North Point is beefing up its online presence and will create a plan for limited physical gatherings to meet the needs of members and serve the community. Stanley believes that the church will not only survive the pandemic, “but I think ultimately will thrive as a result.”

North Point is not the only church deciding to remain close while the virus continues to affect thousands of people. A survey by Barna Group found that the number of pastors who wished to reopen churches soon fell to 49% compared to 56% in a survey done in June.

David Kinnaman, president of Barna Group, said, “We’re actually finding that one of the key differentiators between open and not open is whether the pastor perceives that it has affected their congregation. Of those that are not open, 86 percent (16% a lot, 70 % some) believe that COVID has affected their church, but among those that have opened, it’s 69 percent (12% a lot, 57% some).” 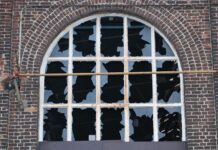 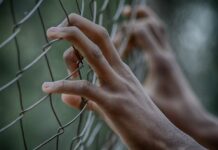 February 19, 2019
You are going to send email to
Move Comment