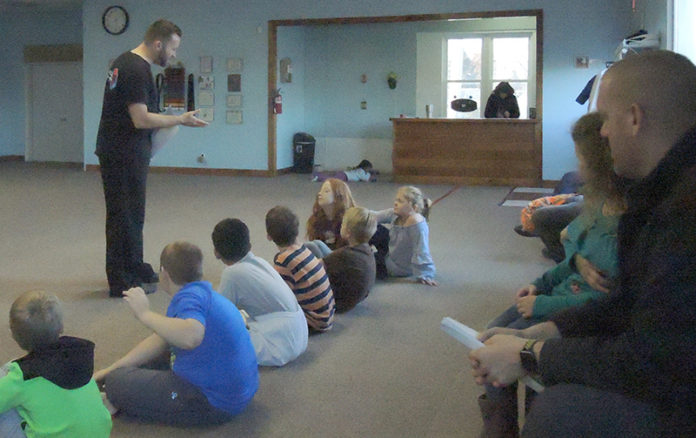 Christian cartoonist, the Rev. Chris Yambar of Youngstown, Ohio, who spends a lot of time around parents and kids, says he has been approached on more than one occasion about how Christian kids should handle bullying.

The editors of “The Quest Study Bible” note the verse, found in Matthew 5:39, is actually referring to being insulted by someone.  “To be struck on the cheek was symbolic of being personally insulted, not physically attacked,” they say.

A more apt Bible verse might actually be found in Exodus 22:2-3. The verse speaks about what can be done if someone breaks into your home, but also touches upon the idea of protecting yourself, your family and your possessions. God does indeed give permission to defend yourself against anyone trying to harm you.

Even so, the Bible also speaks of loving your enemy and showing love to those who hate you. This leaves us as Christians to consider the fact there must be a balancing point between these verses.

Christian martial arts instructor, Tyler Branigan, owner of NOVA Martial Arts Academy in Gaylord, Mich., believes the Bible is telling us to always go for the non-violent method, but when all else fails, the victim may need to defend himself long enough to stay safe.

Branigan teaches classes on self defense twice a week for young children and families. During these he says occasionally kids, but usually parents, will ask him about dealing with bullies. He tells them kids should be aware of their surroundings, avoid bullies if they see them, walk with friends when possible and show confidence when they are walking alone. Sometimes bullies will pay attention to body language.

“Violence is always the last resort,” notes Branigan. “Only when other options have failed should the victim use violence. And the objective of that is to simply break away from the bully and get help immediately.”

Physical bullying is not like sparring or being in a competition where two people agree to a contest. It is an unfair, potentially dangerous attack on another person who does not want to fight.

While most people think martial arts is about fighting, Morgan says says it is even more so about building confidence, so there is no need to fight.

“Communication is a really big element to me also. Words can totally change the dynamics of a situation,” says Morgan.

Morgan believes the vast majority of the times problems can be solved through communication and he teaches this in his classes. He even gives examples to his classes from his own life as a police officer where he calmed down angry people.

Knowing how to defend yourself may actually be the best way of turning the other cheek. 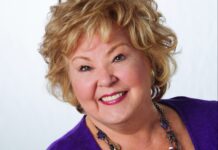 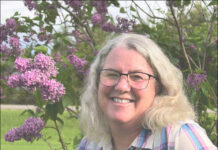 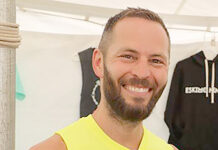 Locating Light Inside the Tunnel of Loss, Part 1