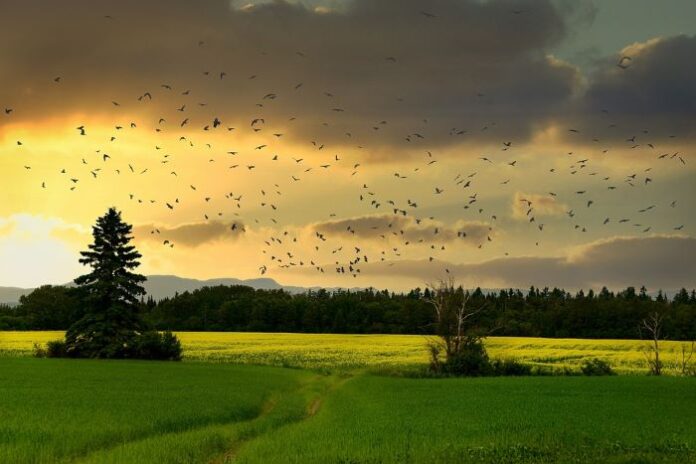 Heads of Christian denominations in the UK joined other faith leaders in demanding urgent action from governments to address the climate crisis the world is facing right now.

Fifty-two religious leaders across the UK signed a joint declaration reminding world leaders of the commitments they made in the Paris Agreement in 2015, reports Church Times. The signatories include the Primus of the Scottish Episcopal Church, the Most Revd Mark Strange; Imam Qari Muhammad Asim, Chair of the Mosques and Imams National Advisory Board; and Rabbi Laura Janner-Klausner, Former Senior Rabbi to Reform Judaism.

We are drawing on the wells of wisdom within our traditions to encourage the leaders of the world to take the bold, prophetic, steps we all need to take. — Rt Revd Graham Usher, Church of England’s lead bishop on the environment

The Glasgow Multi-Faith Declaration for COP26 says: “We remind governments of their commitments made in Paris in 2015 to limit global warming to 1.5 degrees, and of Article 17 of the Universal Declaration on Bioethics and Human Rights to protect the environment, the biosphere and biodiversity. We call upon them to take the urgent action needed to avert the loss, damage, and forced migration threatened by climate change.”

The declaration was made ahead of the UN climate summit, COP26, in Glasgow, Scotland in November.

In addition to asking for concrete actions to save the environment, faith leaders acknowledged the responsibility of religious communities to “change our ways.” But, in order to make substantial changes, governments must recognize the important role they have at the Glasgow COP26.

“We are drawing on the wells of wisdom within our traditions to encourage the leaders of the world to take the bold, prophetic, steps we all need to take,” said Rt Revd Graham Usher, Church of England’s lead bishop on the environment.

The leaders vowed to use prayer, meditation and worship as they reflect on the changes they will carry out to protect Mother Nature. They say, “Our collective energy and prayers will be with those working for a successful outcome.”

Meantime, global Christian leaders have united and issued a statement on climate emergency, according to The Guardian. Pope Francis, the leader of the Roman Catholic church, Ecumenical Patriarch Bartholomew, the spiritual leader of the Orthodox church, and the archbishop of Canterbury, Justin Welby, the leader of the global Anglican communion, issued a joint statement calling on the people to “listen to the cry of the Earth and of people who are poor.”

They asked the public to pray for the world leaders meeting at COP26, and to make personal sacrifices and small inconveniences for the sake of the planet. The statement reads: “Now, in this moment, we have an opportunity to repent, to turn around in resolve, to head in the opposite direction. We must pursue generosity and fairness in the ways that we live, work and use money, instead of selfish gain.”

For future generation, the three faith leaders advised, “we must choose to eat, travel, spend, invest and live differently, thinking not only of immediate interest and gains but also of future benefits.” 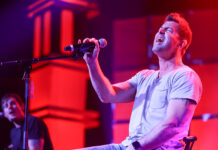 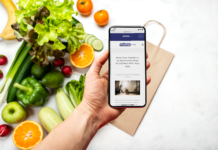 Bible for the Deaf Launched in Cape Town

December 13, 2018
You are going to send email to
Move Comment