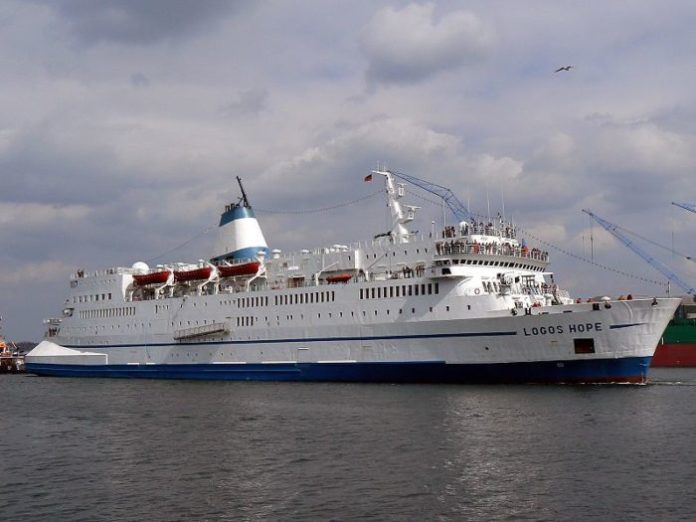 Named as the largest floating library in the world, Logos Hope not only brings over 5,000 books, it also provides social and humanitarian outreach programs. The vessel is operated by GBA Ships (Gute Bücher für Alle in German) and is now serving in Latin America.

Since its maiden voyage in 2009 from Koege, Denmark, Logos Hope has visited 116 ports in 68 countries and territories. It has sold about 2.5 million Christian books and Bibles and the public is allowed to visit this floating book fair. Aside from selling books, crew members partner with local church leaders to help in community works and evangelism projects.

“One of the most significant things for me is the sharing of personal stories by the crew as we leave each port and hearing how God has used them to change the lives of people they met in that area,” shared Captain Dirk Colenbrander, from the Netherlands.

According to Maritime Herald, the Logos Hope is run by 400 volunteers from more than 60 countries. The volunteers can stay for as short as three months or as long as two years. They signed up to serve the ship without a salary, but their daily expenses are covered by sponsors.

“We are doing humanitarian work, but at the same time exchanging our cultures. We have different professions, ages and sometimes families with children come, who also have a school on board,” said Ji Hyeon Lee, a volunteer from South Korea.

Meantime, Chief Executive Officer, Seelan Govender, of South Africa, said, “I feel blessed to work with dedicated Christians who serve sacrificially on board and on shore to maintain the constant operation of the ship. What I believe continues to draw people to the vessel is that it is a catalytic platform: equipping people and mobilizing them to create vibrant communities of Jesus followers wherever they go.” 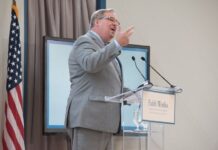 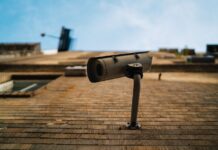 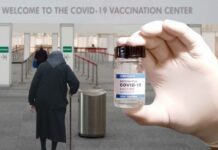 Christians, Muslims and Jews to Worship in One Building in Germany

September 13, 2019
You are going to send email to
Move Comment