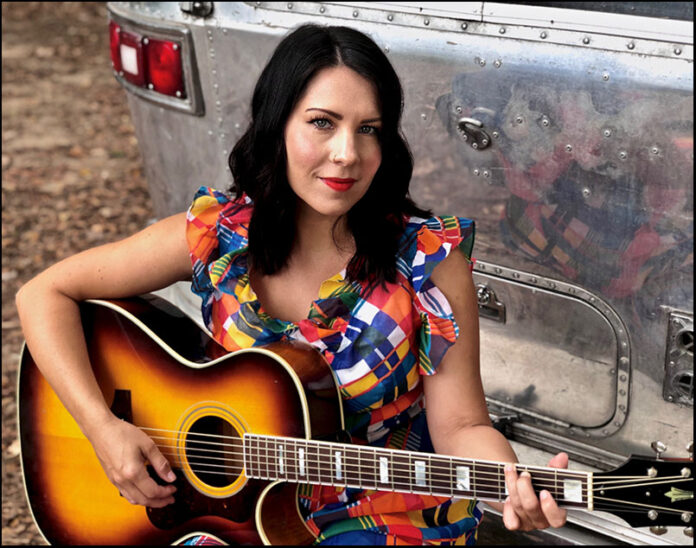 To the people of Northern Michigan, Jetty Rae is a well known singer-songwriter who has been touching the hearts of listeners for more than a decade. She is a familiar face at the Big Ticket Festival each year, where she started out on the Indie Stage and now appears on the Main Stage.

Jetty came from a very creative family. Her dad was a writer and her mom a director. They were noted for creating and putting on plays within their family, as well as to the public at large in Charlevoix.

“My mom started a theater group for discipling young girls called Ragamuffin Theater. And she first started it for her daughters because there wasn’t anything to train young artists in the arts and also discipling them,” explains Jetty.

This gave Jetty her experience in acting and singing. By the end of high school, she thought she wanted to go into acting. However God closed that door for her. Instead she became part of a Christian group, Youth with a Mission, in Hawaii. She also sang for a Christian Hip Hop band there called Soul Chronicle where she honed her skills in music.

When she returned to Charlevoix, Jetty still wasn’t sure what to do with her life. She had written 10 songs and decided to put them on an album. So, she recorded one locally. While she didn’t really make a decision to make music her career, doors began opening in that direction. Jetty considers her musical style to be Folk-Americana.

“I call myself a blue-collar musician. So, I hit the pavement pretty hard. I booked tons of gigs around here. Called up places – restaurants, coffee shops. I did a lot of open mics.

“I am a firm believer in having a good work ethic. Before I go out on stage, I wanted to know I put the work in. For me, I wasn’t naturally talented. I am not a great musician nor am I an amazing songwriter or vocalist. But I had a passion for it which preceded the gift.”

Jetty began making a name for herself locally and also had some videos of her singing posted to YouTube in order to expand her audience. From that point on, her music career began to grow.

Along the way, she met her future husband, Jason. On Facebook. You may think that is risky, however they also had mutual friends who were dating. Jason helped her redesign her website. Eventually, he became her husband and manager. They now have three children.

Three year ago, Jetty and Jason felt like the Lord was telling them to downsize. So they sold their house in Charlevoix and bought an AirStream travel trailer. The family’s home has been on the road ever since. Summers tend to be spent around Michigan, but the rest of the year they travel.

They arrange gigs big and small on the road. Some are the size of Big Ticket. Others are smaller.

“We do our routing based on shows. Some gigs are booked a year in advanced; others just a month or two. Many people think I just do clubs or small venues or churches. I do shows in people’s homes. Because I have been doing this for a while, I have a pretty big email list of fans. They are some of my favorite shows to play.

“I’m a mom. I can pull my house up right outside someone else’s house. My husband stays in the trailer and watches the kids while I perform. It works out well for us.”

But their lifestyle is not easy. Some of the challenges they face are things home-owners take for granted. Finding the nearest grocery store and laudromat for each community they travel to are some of the challenges they face regularly. Another challenge for Jetty is the time alone to write songs. Rather than taking the time to write on paper, she often finds herself saving lyrics to her cell phone whenever she has a spare moment.

Despite the difficulties being on the road entails at times, Jetty would not have her life any other way. She enjoys being able to serve God and make a living at doing what she loves.

Jetty is scheduled to appear on the Big Ticket Festival Main Stage on Wednesday night at 5:55. She will also be appearing on stage at other times during the festival. Not all of her appearances have been posted at the time of this writing.

Beyond that, she is scheduled to perform in Charlevoix, on Mackinac Island, in Calumet and Sault Ste. Marie this summer. More information is available on her website, http://jettyrae.com/#home. 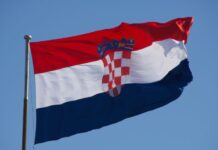 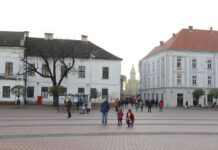 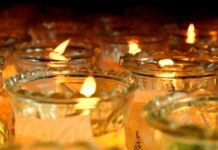 REVIEW: ‘Stan and Ollie’ is a marvelous tale about friendship

REVIEW: ‘The Nutcracker and the Four Realms’ is a movie with...

November 3, 2018
You are going to send email to
Move Comment