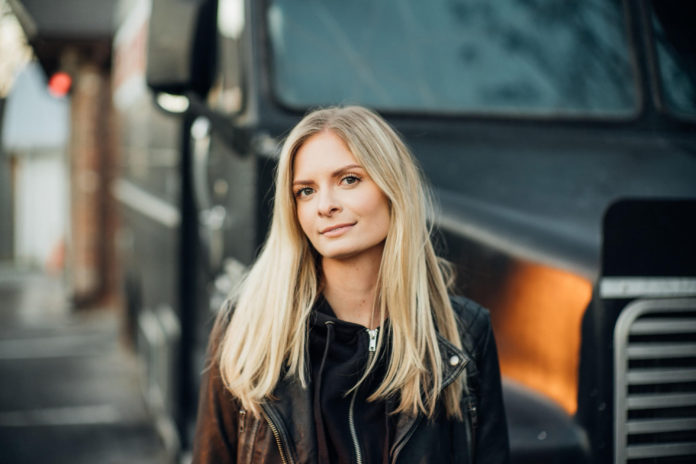 GAYLORD, MICH. – Country singer, Lauren Duski is back in her hometown in Northern Michigan for her first concert since becoming a national celebrity on TV’s “The Voice” in May 2017.

“I’ve spent the majority of the first few months after ‘The Voice’ either out on the road playing shows or spending my days in Nashville writing for my new record.”

Her song, “Costume Party” is now available for fans to purchase and her first album should follow within a couple months.

She says the road to creating “Costume Party” was a rough one.

“I finally came to a place about Thanksgiving last year where I was getting kind of frustrated. I hadn’t written that song yet where I was proud enough to say ‘This is who I am as an artist.’

“I’ve written a lot about previous relationships and experiences I’ve been through.

‘Costume Party’ is about being on the journey and finding peace. There are good days and bad days but you’re not alone in that.

“I still struggle with that. Everyday I still have to tell myself, ‘You are good enough.’”

A Catholic, Lauren credits God for bringing her where she is today. She remembers two days before people from The Voice called her, she was talking to her mom about leaving Nashville and returning to Northern Michigan to enter dental school. Her journey to a singing career had not been going well. Then, the call came.

At first she thought the call from the Voice people was a joke. She didn’t believe it was really happening. The timing of the situation seemed unbelievable to her.

“This has happened to me now about three times with my music. Right about the time I am about to give up, something just happens. I feel like God has given me those signs and moments when I am doubting His plan [to show me he is there].

“Writing this song was another one of those times. It has definitely been about learning to trust.”

“Costume Party” will release just two days before she performs her first concert in her hometown of Gaylord. Although she has played for larger venues, Lauren says she is still a bit nervous about playing where she is so well known.

Beyond even the geographic location, she will be performing during the city’s annual festival, Alpenfest, the first venue she had ever sung for back when she was just 7 years-old. So, she knows the event will be an emotional one.

“I can’t even begin to tell you how excited I am. It goes beyond just sharing the music. To able to share the music with people who have supported me my whole life, it just feels like this experience is coming full circle, especially since my first performance ever was on that Alpenstage. To come back after something like the Voice happening and be on that same stage is really special for me.

“I feel like there’s going to be a lot of tears. I don’t know how I am going to hold it together. To see all the familiar faces and feel all the love and support I have is just going to be overwhelming.”

Not long after Alpenfest, she will begin touring with Bobby Bones.

“That is really exciting to me. We’ve played a couple of shows sporadically over the summer so far. To go on a consistent tour with someone like Bobby and to have him believe in me as a young artist, I just feel honored.”

“Other than that, I am just hoping with the single release will come more dates, more opportunities to meet new people and share this new music.” 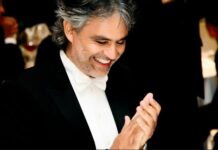