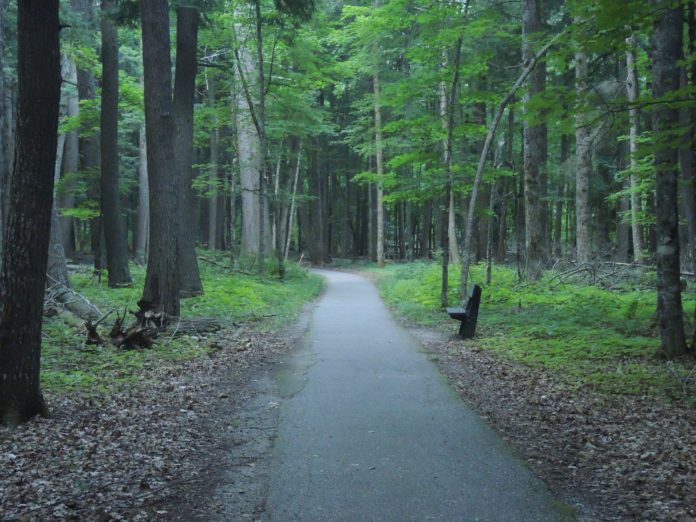 There are basically three aspects to our Online News Site for Northern Michigan.

1) NMCV will feature general news from all around Northern Michigan for residents here. Though based in Grayling, its geographic audience will be organic; developing and expanding with time. We hope to cover as much of Northern Michigan as possible.

We are hoping to include:
* Features on area Residents
* Both new and longtime Businesses
* the Arts
* Outdoors
* Other subject matter affecting N. Mich. residents

2) As our name suggests, we will pay special attention to news associated with area believers, churches and other ministries. Not all our stories will be about people of faith, but a good percentage will.

Our focus will NOT be on politics in general. Still we may report on facets of politics dealing with moral issues and how they would affect area people.

We expect to also have educational columns on various subjects regarding the Christian faith. It is important to distinguish fact from fiction in a world where the two appear to blur.

Two local well-known Christian features, THE CARDINAL comic strip and THE GOOD NEWS CABIN column, which previously appeared in other area publications, will be coming to our news site in the near future.

3) NMCV is owned by media company, One Christian Voice. They will be selecting and then supplying national and world news to our website and FB page.

Thank you for visiting here. We hope to see you back in the near future.

January 7, 2019
You are going to send email to
Move Comment